“The majority of our on-site electricity at Beaconsfield is renewable”

Outside of the JORC compliant resource: 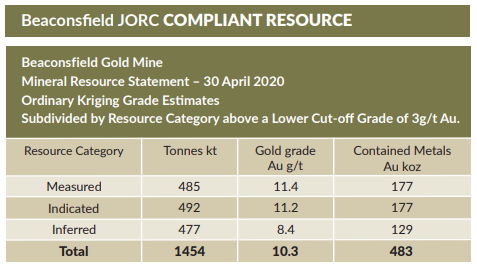 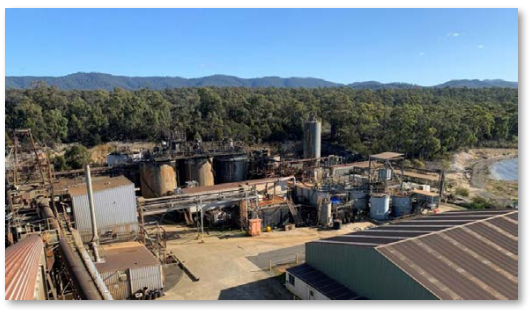 Mining at Beaconsfield is centred on the rich Tasmania Reef. Prospectors discovered the Tasmania Reef in 1877.  Mining between 1877 and 1914 yielded 854,600 ounces of gold at an average grade of 24.3 g/t. Dewatering difficulties caused the mine’s closure in 1914.

In 1998 after 84 years of inactivity, with a further million ounces of gold recovered between 1998-2013 – more than 1.8m ounces over the mine’s full history from 1877.  Over the course of the mine’s history significant volumes of water, containing sediment, were pumped out and left to run into the adjacent wetlands.